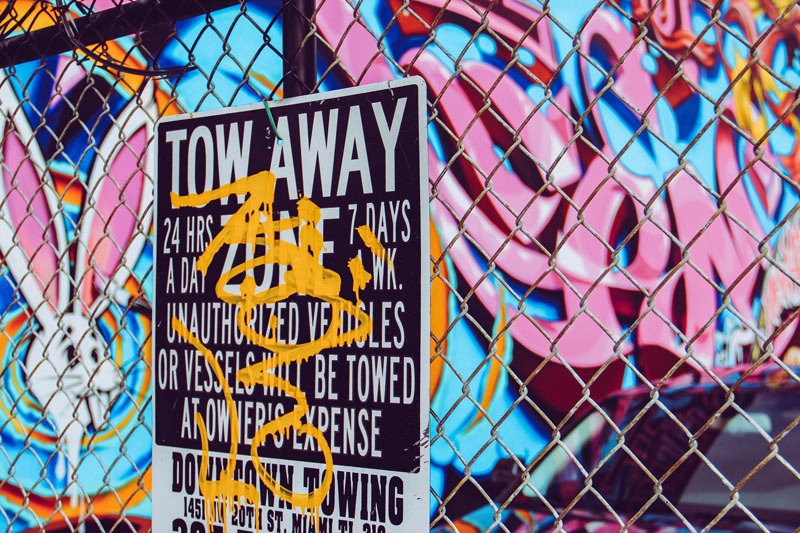 Georgetown law professor Sheryll Cashin declares that concentrated Black poverty is by government design. Though the era of segregation is largely perceived to be long gone, residence and geography have been covertly employed to maintain catastrophic levels of racial inequality in access to resources and opportunities. Cashin has spent the past two decades in research, publishing her findings in the newly released title White Space, Black Hood: Opportunity Hoarding and Segregation in the Age of Inequality.

During a presentation of her work at the Othering and Belonging Institute (OBI) on November 5th, Cashin unveils the reality of a residential caste system in the United States and posits significant ways to combat it. She is joined by the Director of the OBI, john a. powell, for a subsequent discussion, and the recorded event is packed with wisdom flowing effortlessly from these two seasoned mavens of racial justice scholarship.

“Each time this country seems to have put to bed a peculiar Black subordinating institution, it has created another one,” Cashin notes. The list of anti-Black institutions is long and familiar. From slavery and Jim Crow to mass incarceration and the creation of the “ghetto,” Cashin says that each institution has been animated by a dogma or stereotype rooted in antiblackness and designed to justify and maintain the existence of the institution. Housing and urban development have been shaped by this pattern, with the effect that segregation and residential caste continues to marginalize Black Americans today.

“American residential caste is a system that was intentionally constructed to create affluent white spaces separated and apart from high poverty, Black neighborhoods. We overinvest and exclude in affluent white space, and we disinvest and prey upon the people trapped in the hood,” she explains.

While on the extreme ends of the spectrum of residential caste are wealthy white spaces and impoverished Black spaces, those in between are still ensnared by the inequality generated from this dynamic. High investments in white neighborhoods means a concentration of opportunities in those neighborhoods, and a lack of opportunity everywhere else, for everyone else. A 4-minute video created by Cashin’s law school breaks the caste system down to the sum of its parts, highlighting the prevalence of three current antiblack processes: Boundary Maintenance, Opportunity Hoarding, and Stereotype-driven Surveillance.

Boundary Maintenance refers to the persistence of segregation between affluent white spaces and underdeveloped Black spaces. Cashin observes that “we are more segregated now than we were 20 years ago at these polar extremes.”

Opportunity Hoarding is the practice of overinvesting in majority white spaces, while underinvesting elsewhere, particularly in Black neighborhoods. Exclusionary zoning, neighborhood assignment and the boundaries of jurisdictions are all used as mechanisms to concentrate opportunities in predominantly white communities. “Opportunities” is a term encompassing a host of benefits, such as high-quality infrastructure in schools, exceptional transportation services, and lucrative social networks. “Everyone else who’s excluded from those high opportunity environments subsidizes that, through taxation, through gasoline taxes,” Cashin reveals, “that gorgeous golden infrastructure is paid for and subsidized by the people who are excluded.”

Stereotype-driven Surveillance is defined as the policing of Black bodies, carried out by both police and private citizens. A slew of viral videos come to mind, depicting non-Black citizens questioning the actions of Black people in their proximity, often calling the police on them. “It’s driven by the idea that that kind of behavior is deserved in majority Black neighborhoods. Police go through there with a lens that every Black man is presumed a thug rather than a citizen,” Cashin says.

Powell reminds us that the function and purpose of segregation was never solely about the separation of the races, but the distribution of opportunities. In that regard, opportunity hoarding is inextricably linked to opportunity stripping, concentrated poverty a direct result of concentrated wealth. “Whiteness has always been about constructing a separate space for white people,” he says, elaborating with two powerful examples. Firstly, the integration of schools was met with resistance because of the notion that Black people wanted access to resources that white society had reserved for themselves. Secondly, Donald Trump tapped into white people’s fear of losing their “hoarded resource” when he told his supporters that he would prevent low-income housing being constructed in the suburbs. The importance of white space remaining exclusive to white people means that those racially viewed as deserving maintain their unparalleled dominion over the “white picket fence” life that characterizes the American dream.

Meanwhile, residential discrimination due to redlining persists and Black neighborhoods are left derelict. Cashin states that people then “associate the conditions in those neighborhoods with the Black people living there.” The conditions drive the stereotypes, and the stereotypes in turn perpetuate the conditions. White neighborhoods are considered more worthy of investments. Cashin highlights a recent equity analysis done in Baltimore, which found that the city was spending nearly four times as many resources in white areas than they were in Black areas. This was happening although Baltimore had the highest free Black population during the Antebellum period, has been led by a series of Black mayors, and currently holds a majority Black city council.

There is, however, a light at the end of the tunnel, a path out of the mire of residential caste.

“The hardest step is the first one—reducing fear of Black people,” Cashin says. She calls for a change in the perception and treatment of Black people from “presumed thug” to “presumed citizen.” She advocates for poor people in poor neighborhoods to be seen as assets and given the chance to become “an agent in their own liberation.” Devone Boggan, who is featured in the book, offers a practical example of the benefits of such a narrative shift. When Richmond, California was experiencing terrible gun violence, he embarked on a plan to emphasize the humanity of the young men enmeshed in the cycle of violence. He rounded up two dozen of the most at-risk youth and showered them with care in the form of a 24/7, 18-month long peacemaker fellowship. By the end of it, Richmond saw their rates of gun violence drop by 55 percent.

Solutions grounded in the intentional valuation of Black lives are a necessary response to the problem of residential caste. This begins with robust, targeted investments in low opportunity spaces. Cashin notes that “the State is obligated to repair what it still breaks” and suggests several ideas for transformational change, including mandatory inclusionary zoning, free public transportation from poor neighborhoods, universal basic income, free community college for people trapped in the hood, and prioritized funding for apartheid schools.

In short, residential segregation is the modern determinant of access to opportunity, affecting Black people more than any other racial group. It is justified by stereotypes rooted in white supremacist ideology and maintained through various economic and political maneuvers. Fostering a deeper appreciation for Black people as equally deserving citizens lays the foundation for a revolution within the residential system, which must be cemented with an upending of the racist status quo through radical and generous investments in marginalized communities.