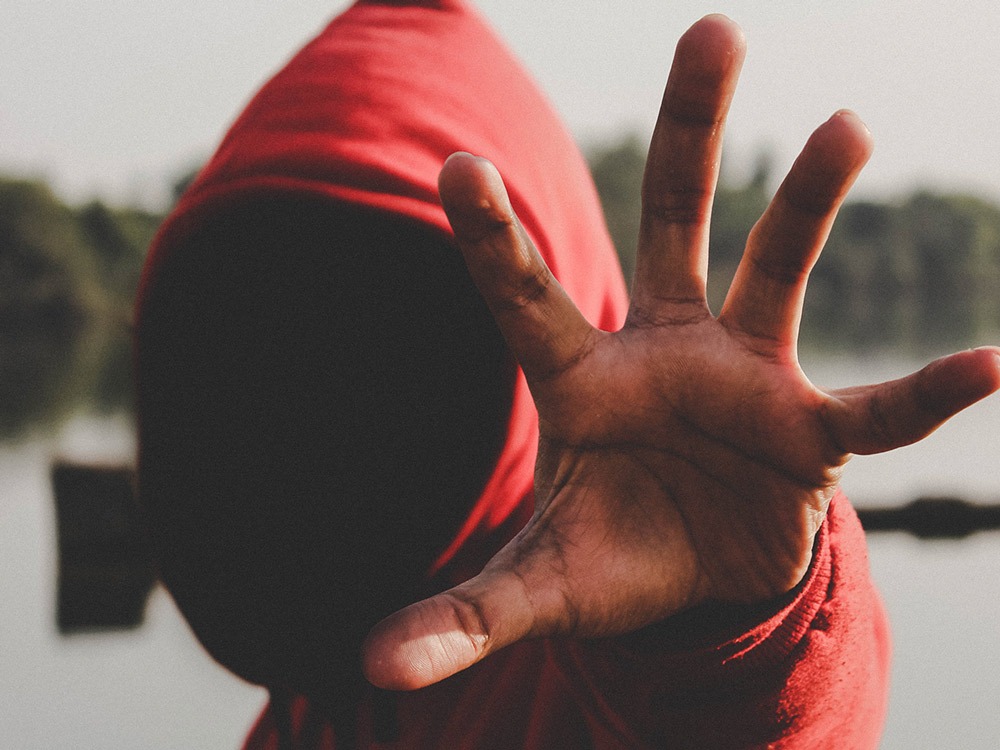 As I update this paper again and again, I am reminded that horror is different than terror.

As I hear about this latest vigilante murder, as I learn the newest name of a white supremacist killer (18-year-old Payton S. Gendron), the latest Black community facing widespread panic (Buffalo), and the most recent routine element of daily life that his victims were doing (shopping at a Tops grocery store), I experience horror: repugnance, shock, dread. I experience it as an anti-racist white activist. Even so, I do this with the remove of an onlooker, with the privilege of being able to choose when I look at it and when I look away.

To me the difference between terror and horror exists in the distance and option to look away. Horror exists in my mind, not in my body. Horror is something I can push away or let in, whereas terror comes for its victims. The endless police and vigilante murders of Black and Brown people horrify and deeply sadden me, but they cannot cause me terror. As acts of terrorism, they are not aimed at me.

I want to explore both horror and terror, and the important gaps between them.

Terror—extreme fear—exists in the body. There is no distance from it. (Except, perhaps time, and even then, it is so powerful as to cause time to loop back on itself.) It exists in the intense fear just before a horrible act is done to you; it exists during that act and, if you live through it, it exists in the on-going, perhaps never-ending fear of that act repeating itself.

I have never had to experience terror. As a white person in a white supremacist society, my safety is of utmost importance.

In the case of terrorism, the intense fear exists in the endless possibility of that act being done to you and all those like you.  Terrorism is fundamentally a method to take terror to scale: it aims to invoke fear in a larger population—not just those directly impacted by the act itself. In the case of white supremacist acts of terror, it is no coincidence that the targets are people of color going about their daily lives—shopping, attending church, out for a jog or a drive, and so on. The message is that BIPOC folks should never feel safe.

While the label of terrorism (or “domestic terrorism”) is complicated by our resistance to arming the police with any more excuses to police and surveil communities of color, let us consider it here as a technique that we must address.

So how do we respond to this terrorism? How do we not look away, if we are privileged enough to do so, and how do we take responsibility for changing behavior at an equally massive scale?

In the fight against white supremacist terrorism (by police forces and other vigilantes), I want to introduce my notion of horrorism. If terrorism is intended to instill fear in more than just those directly impacted by the violent act, then horrorism should instill horror in more than just a specific act and actor. It is not enough to condemn the individual cops or vigilantes. It is not enough to bring them to justice (as rare as that is). As Reverend William Barber said in a sermon after Dylan Roof’s killing rampage at the AME Church in Charleston in 2015, “The perpetrator has been caught, but the killer is still at large.” We will not stop this killer until we scale up our horror to horrorism.

To do so, anti-racist white people need to figure out how we can generate widespread, ongoing horror at the real killers: racism, anti-Blackness, and white supremacy. We need to generate horror not just at the shootings, but at all the daily elements of racism that yield this white acceptance of Black death. We need to say stop, and we need to mean it.

“Black people are saying: “See me! See what you have done to me and continue to do to me. Stand naked in your sin, and stare, unflinching, at your reflection. You did this.”

They are saying, “Stop killing us!”

And in that, they mean killing in every conceivable way.

What would it look like to let our horror grow to the scale of the terror? To “stare, unflinching, at [our] reflection”? To see ourselves in every act of everyday racism and violence against Black and Brown people?

« 10 Ways to Find New Donors for Your Nonprofit Organization​
Pro-Blackness is Aspirational: A Conversation with Cyndi Suarez and Shanelle Matthews »