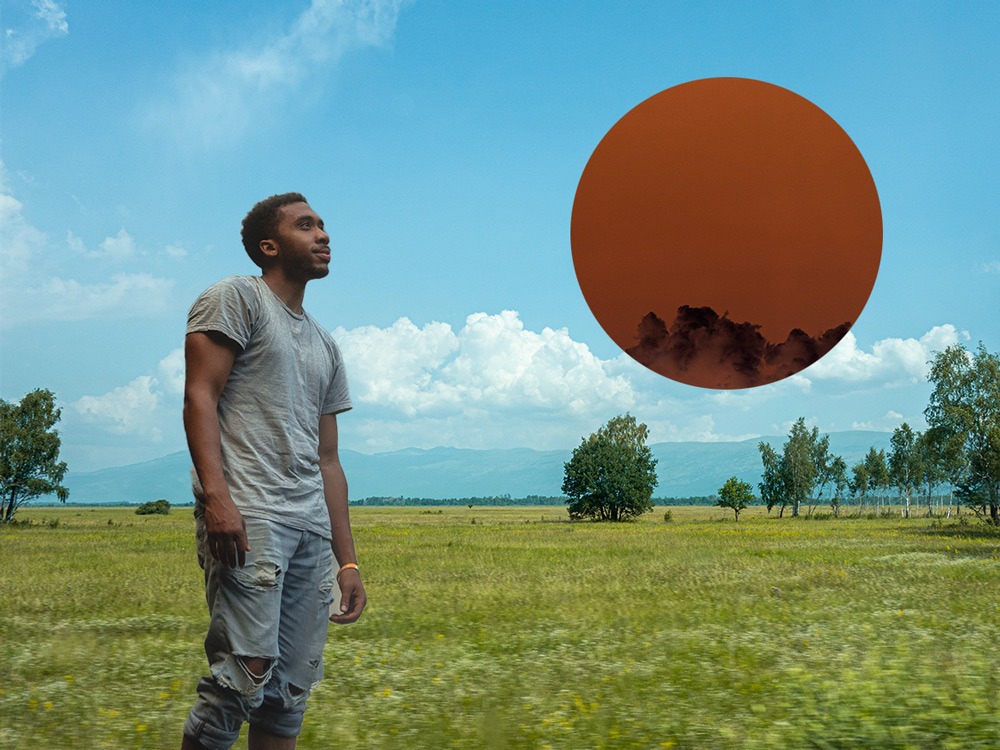 This article is part of our weekly series—Narratives to Build Collective Economic Power—which NPQ is publishing in partnership with the national racial and economic justice nonprofit Common Future. In this series, the authors write about their economic justice work and how, in their work, they challenge conventional narratives and offer new ways of thinking about who can be owners in the economy and what community economic development means.

After the end of the US Civil War, the country’s four million formerly enslaved Black Americans did not receive 40 acres, or a mule, but they knew the importance of land ownership. And they worked hard to get it. Some, such as Captain William Smith, who after he was freed fought in the Civil War for the Union, earned enough cash to buy at least some marginal land—in his case, on Gwynn’s Island in Virginia.

By 1910, just two generations after emancipation, Black farmers in the US South owned 15 million acres of land, or more than 23,000 square miles. That’s more than 70 percent of all the land in my home state of South Carolina. This was an extraordinary accomplishment.

Yet, before the end of the 20th century, those 15 million acres had dwindled to an estimated 2.3 million. Why? There are many reasons. Rising white violence in the Jim Crow South gained ground in the early 20th century, and the descendants of Captain Smith—along with Black landowners across the region—lost their land after they were run out of town by the threat of white vigilante violence. Others lost land due to the actions of the US Department of Agriculture, which systematically favored white farmers over Black farmers in its allocation of farm loans and assistance, as Dr. Shirley Sherrod has detailed. Such actions eventually led to the 1999 Pigford class-action lawsuit and a $2.3 billion settlement, which still excluded many claimants.

Many Black landowners also lost their land due to legal chicanery or unclear title. That’s where heirs’ property comes in. Often, when a person dies without a will, title passes to the heirs in common. For the reasons described below, this can make the property vulnerable to being bought at below-market rates by unscrupulous developers who are able to convince at least one of the multiple heirs to sell, even if the majority of heirs wish to remain landowners. According to the US Department of Agriculture, heirs’ property is the “leading cause of Black involuntary land loss.”

What is Heirs’ Property?

Heirs’ property is created when land is passed from one generation to another without going through probate and without a will. In the absence of a clear transfer of title, all people defined by state law as heirs own the land in common. Over multiple generations, tens or even hundreds of people can jointly own heirs’ property in this way. This makes it difficult to improve property (banks don’t like to give loans when land title is not clear), and historically, it has made it easy for developers to force “partition sales” if they can convince just one heir to sell. In some cases, a single fractional owner can force a court-ordered sale of all the land, even if the sale goes against the wishes of the other owners. Land speculators often take advantage of this system by purchasing a fraction of land from an heir then forcing a sale of the entire property, usually well below market price.

Even when heirs aren’t forced to sell, the heirs’ property system can undermine their efforts to build intergenerational wealth in numerous ways. Owners of unresolved heirs’ property can’t obtain mortgages, farming loans, foreclosure protection, or disaster relief. And many essential USDA programs designed to improve land management and increase a land’s value—for example, by securing fencing to keep cows out of the creek or planting seedlings to grow trees into timber—are inaccessible to heirs’ property owners.

Heirs’ property is a significant issue in South Carolina, especially in coastal communities and on the sea islands. It is thought that here in the Lowcountry, most heirs’ property was acquired by African Americans after emancipation. For generations deemed unsuitable for white habitation, the once mosquito-infested marshlands along the coast are now in high demand by real estate developers; heirs’ property is a prime target, and many heirs’ property owners have lost their land due to lack of clear title or timely tax payments.

Additionally, many rural landowners in South Carolina have been unable to access the knowledge and services that would have helped them to fully realize the economic value of landownership. In response, the Center for Heirs’ Property Preservation, which I direct, provides legal and forestry education and services to protect heirs’ property and promote sustainable land use, increasing the land’s economic benefit to historically underserved families.

Heirs’ property is not just an African American issue. Other vulnerable landowners throughout the country—especially women, Indigenous people, and the poor—have involuntarily lost their family property through contested claims, unaffordable, high transaction and legal costs, forced sales to speculators, and outright fraud. Indeed, wherever there are large communities of underserved people, as in Appalachia or on Native American lands, you can find the dual problems of fractionated ownership and the inability to collateralize land wealth. As a rule, poor folks do not sit around the kitchen table and talk about estate planning. It is unfortunate but nonetheless true, for conversations about inheritance and land use can be difficult to have. Although their historical origins may differ, heirs’ property and reservation trust lands both carry high legal and transaction costs due to fractionated claims (multiple owners) and the inability to collateralize land wealth, resulting in the loss of family property.

Heirs’ property is not simply a rural issue either. A 2007 study by Philadelphia VIP, a nonprofit legal services agency, found that nearly 14,000 city properties had heirs’ property, or “tangled titles.’’ The Pew Charitable Trusts continues researching this urban issue and plans on releasing updated numbers soon. Advocates feel that the 2007 figures have not changed much.

Preserving intergenerational family wealth is key to closing racial wealth gaps.  Whether rural or urban, most family wealth is based on their largest assets, their homes. Heirs’ property disproportionately affects people of color, partly due to racial gaps in estate planning that transcend education. According to Thomas Mitchell, a MacArthur fellow and professor at Texas A&M University School of Law, roughly 75 percent of college-educated white people in the US have a will, compared with only a third of college-educated Black people.

Property matters to people. It is far more than just a parcel of land. It can be a window into the past that tells the story of a family, a community, or a way of life. Knowing about your family’s history and culture creates a sense of place and belonging. The loss of heirs’ property impacts the entire community, not just one family.

These were the issues that led to our nonprofit’s founding in 2005. At the heart of this community organizing work is building trust in rural, African American communities where distrust and fear of authority and the legal system are pervasive. Once trust is established, these communities are open to receiving legal education to protect their lands. I have seen firsthand how such knowledge increases confidence and self-determination, improves decision-making, and enables people to better their family circumstances.

Back in 2005, many people thought that the problem of land loss was just too complex to solve. In contrast, we at the Center for Heirs’ Property Preservation saw opportunity. Crucially, resolving legal barriers to clear title is not enough. Most African American landowners have owned their family land for generations, and their land management decisions are sometimes driven by family legacy, rather than economic factors. If they do not realize any economic value from their land, however, their property can be a major liability, rather than a managed asset. So often, people say they are tired of working for their land. But we were confident that once families received clear title to their properties, the land would finally work for them.

One important strategy in this trust-building work has been a forestry program in which we have participated from the initial pilot. Since 2013, the Center for Heirs’ Property Preservation has been involved with the Sustainable Forestry and African American Land Retention (SFLR) Program. It was a natural fit. Forestry is a more than $21 billion a year industry in the Palmetto state. Chances are if you have land in South Carolina, it has trees on it. The SFLR program has been tremendous for our landowners, providing them with a way to retain their deep ties to their family land while creating wealth. This land-utilization program and our efforts to make the land work for the families who own it have helped create a landowner movement that has the power to unleash the cultural and natural resources of land in marginalized communities, creating generational family wealth while also advancing ecological restoration.

Today, in 2022, the movement for Black land preservation in South Carolina is far larger than our nonprofit. A robust group of landowner advocates have built an economic and conservation movement that is creating intergenerational wealth among historically underserved landowners, enabling families to acquire the tools they need to grow healthy, working landscapes.

This work is urgent. Black families alone, researchers estimate, have lost hundreds of billions of dollars in land value over the last century. The calling of the Center for Heirs’ Property Preservation is to help families take care of their land. It’s about history, legacy, family dynamics, and the opportunity to help people and their communities now and forever. The movement for Black land ownership has come a long way. But we know that there is more work to do.

« Year-Round Fundraising with Qgiv
The Rich Get Richer: CEO Pay at 300 US Companies Climbs 31 Percent in 2021 »