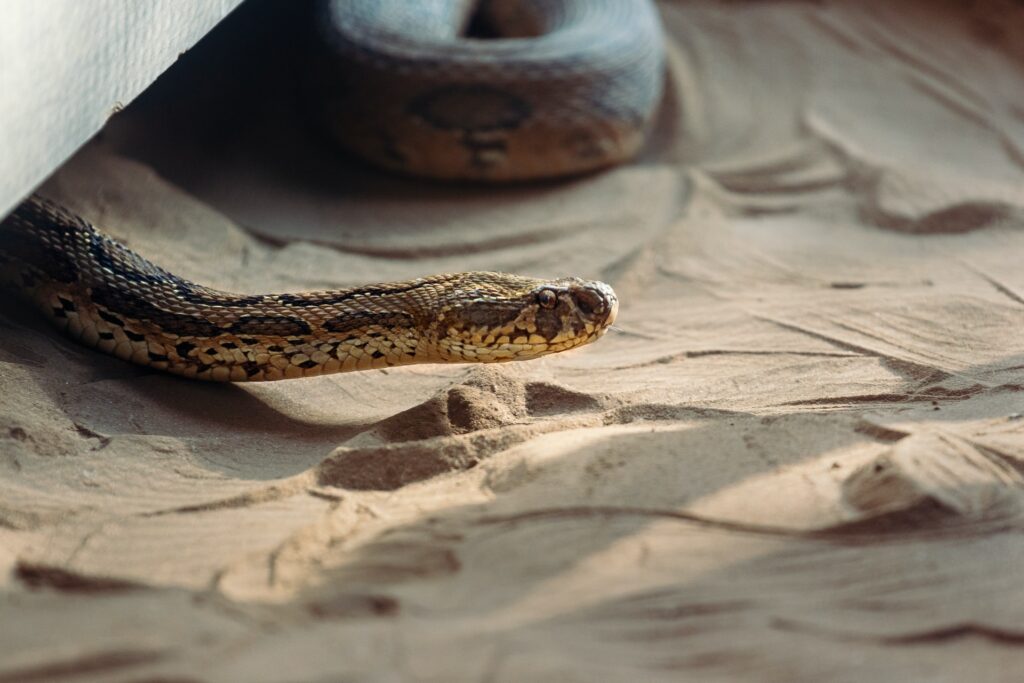 Last year marked the beginning of a racial reckoning, spurred by the tragic murder of George Floyd and a pandemic that disproportionately ravaged the wealth and health of non-white Americans. Across the country, white Americans found themselves pressed to recognize inequities that, for years, communities of color have been screaming into a void about. Given the complexity of social issues, rarely had structural racism’s presence and impact been so visibly documented.

Part of what has helped to provide white Americans with plausible deniability have been persistent myths which posit that inequity is the result of choices by individual people in BIPOC communities, rather than structural racism. Often those myths have resulted from poorly reported data, largely collected by white researchers.

As the deputy director and inaugural director of research at the UCLA Latino Policy and Politics Initiative (LPPI), we understand the capacity of data intimately to tell new stories and help communities build power. With emerging interest in addressing structural racism, there is an opportunity to finally dispel harmful myths that undermine racial justice. However, to do so will require building the data and research infrastructure to help make visible those who have been ignored. It will also require investing in new stories that tell uncomfortable truths and which empower key stakeholders to build political power.

Often, these narratives have been supported by dubious research and data that pathologizes and stereotypes marginalized communities. Frequently in these studies researchers mistake correlation for causation because the results confirm their preexisting beliefs. A famous example is the Moynihan Report of 1965, authored by future New York Senator Daniel Patrick Moynihan (D). As controversial as the report was, even when it was published, it was still successful in creating a narrative of broken families as the reason for Black people’s various challenges that persists to this day. The report’s focus on Black family structure fed into preexisting ideas in white America about the lack of morality in Black families. This confirmation bias made it possible to convincingly blame Black Americans for their problems and ignore how intersecting systems like redlining and segregation have failed them intentionally. Such narratives not only lead to bad policy but also elide the countless contributions that people of color have made to build this country and strengthen democratic practice.

The same process is at work in Latinx communities. As Latinx numbers have grown, so too has negative reaction to their presence. Since the 1990s, research on immigrants, particularly those who are undocumented, has been used to portray Latinx people as takers and criminals rather than people who richly contribute to the nation’s social and economic fabric. That rhetoric, advanced by Donald Trump, helped his administration target immigrants through purposeful policy decisions that, among other things, separated children from their families. This led to children without parents being caged and unwanted hysterectomies on Latinas in federal detention centers.

These racist practices and narratives hide the immense contributions that Latinx people make in the US every day. For example, if the Latinx population of the US was its own country, that nation would be the 7th largest economy globally. Latinx people also have the highest workforce participation of any racial or ethnic group.

Over the years, activists have opposed narratives that buttress structural racism. Yet this debunking task has often been hindered by a lack of comprehensive data and research. As any good social science researcher knows, the questions we ask often greatly influence the answers we receive. As more and more researchers of color are positioned to ask questions, the resulting data and insights provide tools for rejecting old racist narratives and recasting public policy to truly begin to dismantle structural racism.

For example, a study that connected the stress of racism to higher pre-term birth rates in Black women is pushing policymakers to promote health equity in Black communities, such as the recent “Momibus” bill passed in California. Similar studies can and must inform policy and practice in Indigenous, Latinx, and other communities.

To dispel harmful stereotypes and narratives, comprehensive, reliable, and standard repositories of data that document the needs, challenges, and most importantly, the untapped opportunities within communities that historically have been neglected are needed. Key steps must include:

At LPPI, we seek to pursue these goals. Most recently, this involved mobilizing data to illustrate how state and federal policy were helping to reinforce the racially disparate impacts of the COVID-19 pandemic. Data was key to understanding that Latinx communities were not being prioritized in access to vaccines even though they were one of the most adversely impacted by the pandemic. Data also illuminated that the distribution of loans through the Payment Protection Program widened pre-pandemic racial inequalities.

These are just a couple of examples showing how critical closing data gaps is to understanding social and economic issues and addressing specific challenges communities face. Alas, remaining data gaps are large. For example, because of how racial and ethnic information is collected in the juvenile justice system, Latinx youth are often undercounted. Thus, specific interventions to address Latinx populations are not prioritized and do not receive sufficient funding.

An investment in data collection is not just good for identifying issues. It can also prod action, as well as support evaluation afterward. When there is a data void, decision-makers can easily shirk responsibility for poor outcomes. Once data gaps are filled, it is easier for advocates to tell a new story and hold public officials accountable.

But closing data gaps alone won’t set us free. Researchers must build relationships with the people who might employ their findings or the data they identify might remain unused. This, too, is part of the critical narrative infrastructure-building work. In an era when “fake news” is on the rise, authentic relationships are essential.

Additionally, investment in the communication of research results to tell new stories is needed. Social science researchers must understand their roles, not just as research conductors but as data partners and storytellers. Such was the case when the co-founders of our center provided expert testimony and data analysis during congressional hearings laying the groundwork and the evidentiary basis to support H.R. 4, the John R. Lewis Voting Rights Enhancement Act.

This kind of engagement, especially by researchers of color, is key to developing more intentional public policy that places equity at its center. Researchers must come out of their ivory towers to become trusted partners and arm policymakers with the data and arguments needed to navigate increasingly polarized political environments effectively.

The racial justice uprising of 2020 provides an opening for change. But without data and research that shines a light on structural racism and debunks false, harmful narratives that reinforce racist assumptions, critical truths may remain hidden, with the risk that inequity is entrenched rather than rooted out.