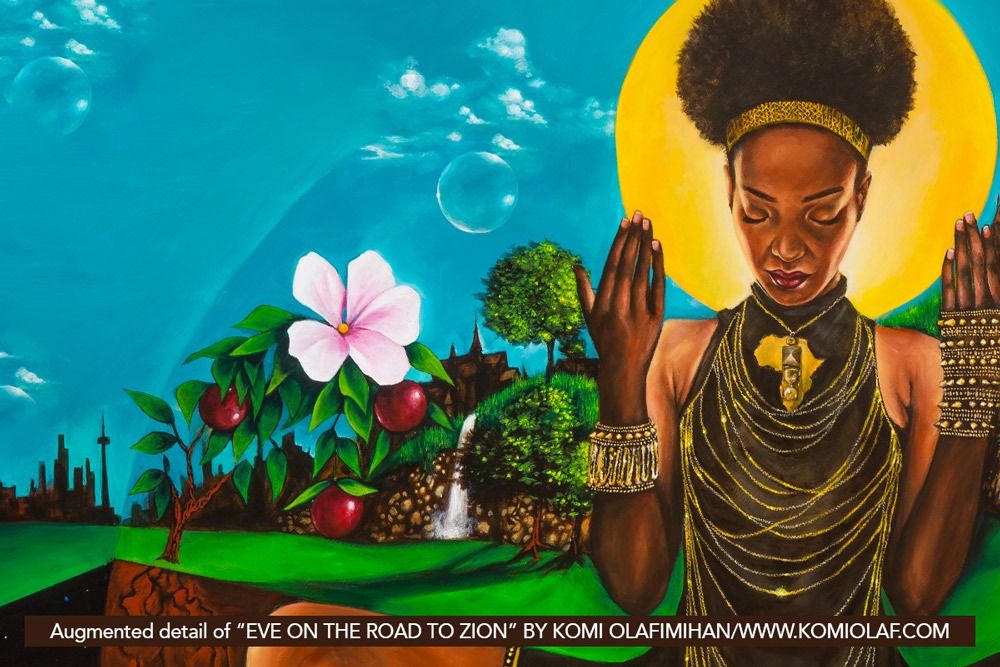 Editors’ note: This article is from the Summer 2022 issue of the Nonprofit Quarterly, “Owning Our Economy, Owning Our Future.”

This article was excerpted from The Future We Need: Organizing for a Better Democracy in the Twenty-First Century by Erica Smiley, executive director of Jobs With Justice, and Sarita Gupta, in her personal capacity as a longtime labor rights organizer and advocate. Copyright (c) 2022 by Cornell University. Used by permission of the publisher, Cornell University Press.

For the past few years we have been inundated with rosy books and articles about the gig economy.1 They feature vignettes of people working flexible hours to pick up extra cash: the graduate student who drives for Uber in her spare time, the stay-at-home parent who brings in extra spending money with EasyShift, the high school student picking up odd jobs on TaskRabbit. Whether it is being praised as the newest innovation in work-life management or as a massive new industry that will displace traditional work relationships, the gig economy is widely touted as the latest great phase of modern work.

If this were actually true, we would praise the dawn of a new era—especially one where, for once, more people could have access to equal parts work, rest, and recreation. But this trend is actually just a collection of familiar exploitative business practices repackaged as a positive twenty-first-century development.

Companies lure workers by projecting their apps as the new fast way to achieve the American Dream of being your own boss. The problem is that these so-called self-employed entrepreneurs have very little autonomy.

Technology is brilliant and enables scale, but too often new technologies have just scaled or amplified long-standing problems rather than disrupting them, shifting inequities entrenched offline to the new online platforms. So far, it has been optimized for efficiency and convenience for the employer, but we believe that it can be optimized for equity for everyone.

Gig-economy business models serve the interests of their investors and shareholders at the expense of their workers. What we have learned from workers who work on gig-economy platforms is that this notion defines everything: the work conditions, structures, policies, and compensation. What this means for platform workers is the following:

Under the guise of innovation, the gig companies are reinforcing the same pernicious dynamics that working people have faced for generations—twenty-first-century Taylorism.2 Companies lure workers by projecting their apps as the new fast way to achieve the American Dream of being your own boss. The problem is that these so-called self-employed entrepreneurs have very little autonomy. They are not setting their prices or their schedules; sometimes they cannot even choose what car they drive. The company maintains control over those decisions.

A 2020 study of gig workers commissioned by the San Francisco Local Agency Formation Commission and conducted by the Institute for Social Transformation at the University of California–Santa Cruz bears this out. For example, the study found that platform companies providing services like rideshare and food delivery frequently withdraw work offers, threaten workers with deactivation, and reduce their bonuses when they decline specific job offers—something workers are supposed to have the freedom to do under California law.3 In September 2019, the California State Legislature passed Assembly Bill 5, which was aimed at including gig workers in protections designated for employees.

There is only one situation in which gig companies are willing to cede control to individual workers: when something goes wrong and someone needs to be held accountable. In those cases gig companies try to minimize their relationship with their workers. This is particularly clear in two recent lawsuits against Uber. In the first case, two women attempted to hold Uber accountable for the sexual harassment they experienced from a driver.4 The company claimed the driver was an independent contractor—not an employee—and thus Uber was not liable. In the second case, workers sued the company for mileage and tip reimbursements that they currently have to cover themselves.5 Again, the company argued that the workers are not employees— and that making them employees would undermine their business model by damaging driver flexibility and adding too many costs.

Classifying workers as independent contractors is key to many gig companies’ strategies, because gig workers are paid the same as or less than formal employees and receive significantly fewer benefits such as healthcare, paid sick leave, or workers’ compensation for injuries.6 And at the end of the day, gig companies’ goals are the same as always: to keep their costs low while maximizing profits.

In 2018, the California Supreme Court took an important step toward limiting corporate executives’ ability to misclassify individuals who are actually employees. In the Dynamex decision, the court implemented a basic A, B, C smell test, noting that a person is an independent contractor only if they (A) are free from the control and direction of the hiring entity in connection with the performance of work, (B) regularly perform work outside of the hiring entity’s business, and (C) are engaged in an independently established trade, occupation, or business of the same nature as the work performed.7

Again, legislators took this even further with the passage of California Assembly Bill 5, which limited the use of classifying workers as independent contractors rather than employees by companies in the state.

Employees were entitled to greater labor protections such as minimum wage laws, sick leave, and unemployment and workers’ compensation benefits that do not apply to independent contractors. The law codified a stricter set of requirements than laid out in the Dynamex decision. This bill was overturned in November 2020 by Proposition 22, a ballot initiative heavily funded by gig companies.

Rideshare drivers also made gains during the COVID-19 pandemic given their status as “essential workers,” ultimately winning the right to claim unemployment benefits when laid off. This victory took them one step closer in their fight against misclassification as independent contractors, thus expanding their protections under labor laws. Again, it was quickly subdued by the passage of California’s Proposition 22 ballot initiative, which excluded many app-based workers from foundational labor laws.

The gig economy is sold to workers as a type of empowerment, but the actual jobs are designed to hold them back.

In August 2021, the Alameda Superior Court of California ruled that Proposition 22 violated the California constitution and must be struck down in its entirety. While the decision will likely be appealed by the app- based companies, the decision represents a huge setback for companies who have been trying to rewrite

U.S. labor laws and exempt themselves from labor standards that apply to all other employers. The decision also represents an important advancement in the gig-worker-led movement for employment benefits, fair wages, worker protections, and the right to exercise collective democratic power.

The gig economy is sold to workers as a type of empowerment, but the actual jobs are designed to hold them back. Flexibility for workers does not automatically gel with the on-demand needs of company executives. In fact, what working people want—and what the gig economy rarely provides—is more control of their time on the job. They want to shape decisions and redesign their jobs to meet the company and their personal needs. Both parties need room to negotiate conditions.

Unsurprisingly, gig executives militantly combat workers who attempt to form unions. Again, Uber is an illustrative example. When Seattle granted its drivers the right to unionize, the company instructed its customer service reps to call through a list of drivers to explain why unionizing was a bad idea (a spokesperson defended the practice in a statement, saying “it’s not clear a traditional union can serve such a large and varied group of people.”)8 The company also has a history of deactivating—gig-speak for firing— drivers who lead unionizing efforts.9 Uber’s major competitor, Lyft, has been accused of similar tactics. (Spokespeople for both companies have denied the allegations.)10 New York University (NYU) professor Aswath Damodaran explained that unions will ultimately hurt these companies’ bottom lines, saying “they are likely to shake up the current revenue-sharing balance.”11 In other words, union workers get more of the total share, and that makes executives nervous. For them, it pays to keep gig workers from organizing.

So, while the gig economy is upon us, it is far from the worker-empowering revolution that companies are marketing and far less sizable.

However, workers at many gig companies are experimenting with different ways to negotiate over their conditions, from Seattle to New York to overseas.12 They are proving that the only thing inevitable about the gig economy is that, as with business innovations of the past, working people will eventually figure out how to organize app-based and gig companies. These workers are designing a new generation of labor protections that will not only benefit workers at gig companies but also help to protect the interests of all part-time, temporary, or subcontracted employees.

« The Future of Workers in the Gig Economy and Beyond: A Conversation with Steve Dubb, Rithika Ramamurthy, and Sarita Gupta
How the Tax Subsidy Game Is Played: A Consultant Shares Corporate Secrets »