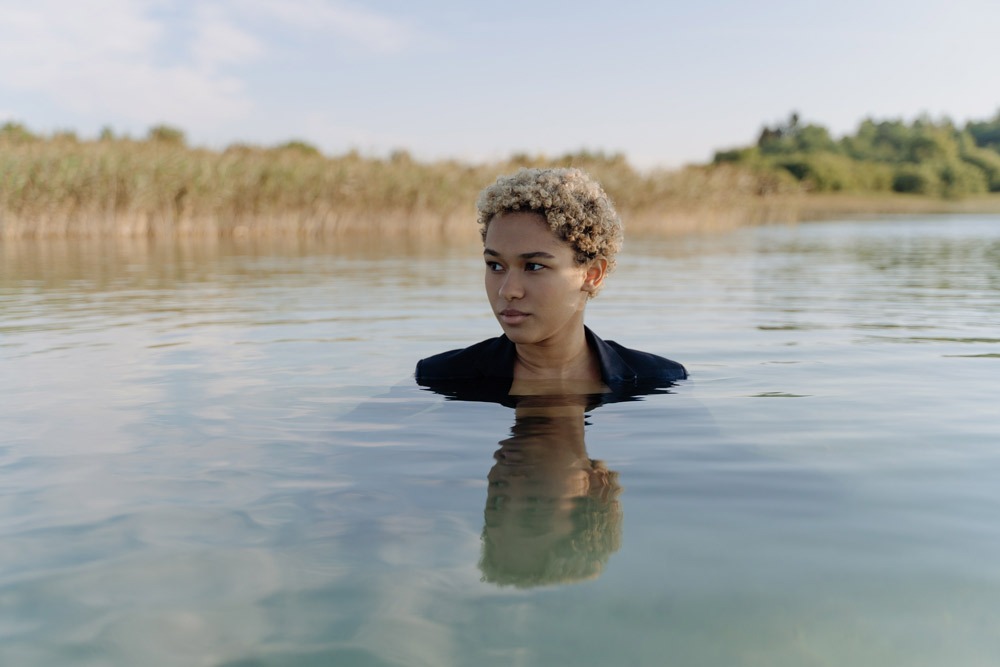 In the social change field, some phrases are repeated so often that we no longer ask what they require of us. But words matter. I have pages and pages of notes with reflections on the work of folks like Dr. Tiffany Manuel, Phil Agnew, and Rashad Robinson, who write about the critical role that narrative plays in building power and pursuing liberation. But living and working in ways aligned with one’s values and beliefs is more difficult than taking notes.

Recently, my colleague, Melissa DeShields, wrote an article in NPQ about the “crisis of conscience” she has had while leading a capacity building intermediary, Frontline Solutions. Foundations engage Frontline to work with their grantees in a variety of ways. However, the most common scenario is some configuration of the following:

In her article, Melissa argued that capacity building processes are often implemented in ways that lack reciprocity and reinforce harmful power dynamics. I want to add my own confession. The phrase, “capacity building,” has always bothered me. It focuses on deficits rather than assets. If words matter, then why do we use a term—and operate within a framework—that might be harmful?

Guided by this question and those raised in Melissa’s article, I’ve been asking our staff, clients, and partners the following questions:

Based on these conversations, here are four reasons I believe that the social sector should retire the capacity building framework:

Over the last 17 years in the field working with community groups, it has become increasingly clear to me that effective and sustainable institutions are not built by identifying organizational deficits that racism and patriarchy have contributed to creating. Rather, powerful, resilient, and liberatory organizations are built by complementing the genius, expertise, and Indigenous wisdom that many BIPOC-led and centered organizations possess.

Think about the thousands of Black and Brown students whose educational attainment was thwarted or significantly impacted due to teachers’ implicit (or explicit) bias and  school systems’ assessment of the ability of Black and Brown youth to learn and thrive. Similarly, positioning consultants like us and ostensibly objective third-party survey creators as authorities on the value and capacity of Black and Brown nonprofits is an irresponsible and structurally inequitable allocation of power and influence.

What if our work was asset based? What if rather than building, we focused on dreaming. In that case, our questions, surveys, and tools would center organizations’ strengths and visions and ask what additional supports are needed to realize those visions. What if power and agency were ceded to Black and Brown nonprofits, instead of to consultants and intermediaries? We must urgently consider these questions.

The credit counseling and repair industry lays out steps that lead to improved credit: Pay your bills on time. Keep your balances low. Strengthen your credit history by not closing old accounts. Refrain from taking on new credit. Over time, such steps lead to predictable increases in one’s credit score. And increasing that score can help a family purchase a home, transforming that family’s life chances.

In the capacity building field, funders often believe that supporting transactions designed to build a community-based nonprofit’s capacity will likewise produce such transformational results. They think of capacity building as the organizational equivalent of raising a peron’s credit scores.

Of course, trainings and workshops have value. Sometimes they can even contribute to the ability of community-based organizations to produce long-term, liberatory results. But the current configuration of capacity building is inadequate. What if capacity building efforts were more honest about structural inequities? What if they were structured around how to grow collective power and dismantle barriers? What if nonprofit organizations could ask how funders and intermediaries should change to be better partners?

All of this to say that the term capacity building is jargon. Its origins are as removed from local communities as its applications are often confounding to them. We’ve found that Black and Brown nonprofits are unfamiliar with the term at best and deeply suspicious of it at worst. In an informal and anonymous survey, I asked folks at 11 Black-led community-based nonprofits that are current or former Frontline clients, “What do you think of when you hear the word capacity building?”

Their responses were rich and varied, but two stood out. The first: “Capacity building is the consolation prize money that foundations offer when they are willing to pay for us to get advice, but they aren’t willing to resource us to help our people get free.” The second quote resonated with most of the folks we interviewed: “When I think of capacity building, the first thing I think is that capacity is the wrong word.”

Capacity is a tepid word. Once an organization’s capacity is built, what does it become? Capable? Sufficient? Competent? Capacity building is a process without a tangible aspiration. It is an investment with an unambitious return.

Capacity is the wrong word. More importantly, it does not resonate with the very nonprofits who are supposedly its beneficiaries. And so, count me among those who join the choir of Black and Brown nonprofit leaders who recommend that the term be retired.

I’d like to propose a different path: The Black Equity Collective (BEC) is an ecosystem of funders and communities who are partnering to strengthen the long-term sustainability of Black-led and Black empowering organizations in Southern California. The collective was born out of the Black Equity Initiative, an effort that began in 2017.

Four Black equity principles for philanthropy have emerged out of this work: 1) truth, 2) strategic disruption, 3) strength, and 4) love. BEC has organized a subcommittee of its ecosystem to co-lead a nine-month process to develop a set of metrics with which to measure the organizational effectiveness for each of these four principles. For example, BEC defines its principle of love as “honoring the inextricability of our shared humanity.” Thus, the BEC subcommittee’s process seeks to identify a set of measures that are indicative of Black nonprofits’ effective embodiment of the principle of love.

BEC’s process of reimagining how to measure the effectiveness of Black nonprofits is necessary because philanthropy’s current indices of what it means to be an effective Black nonprofit center whiteness. The collective’s work illustrates the labor required to go back to the drawing board. BEC founder Kaci Patterson says her group has already retired the term capacity building and replaced it with organizational resiliency. Such work is groundbreaking and should inform funders and intermediaries who work with BIPOC-led and rooted nonprofit organizations.

We need to have many more conversations about where the philanthropic field has gone wrong in the past, what has been learned, and how, in our intermediary and consultant work, to better center principles like the ones laid out by BEC. Words matter. That’s why it’s time to retire the term, capacity building. If we follow the lead of BIPOC nonprofits and communities, we can come up with something better.