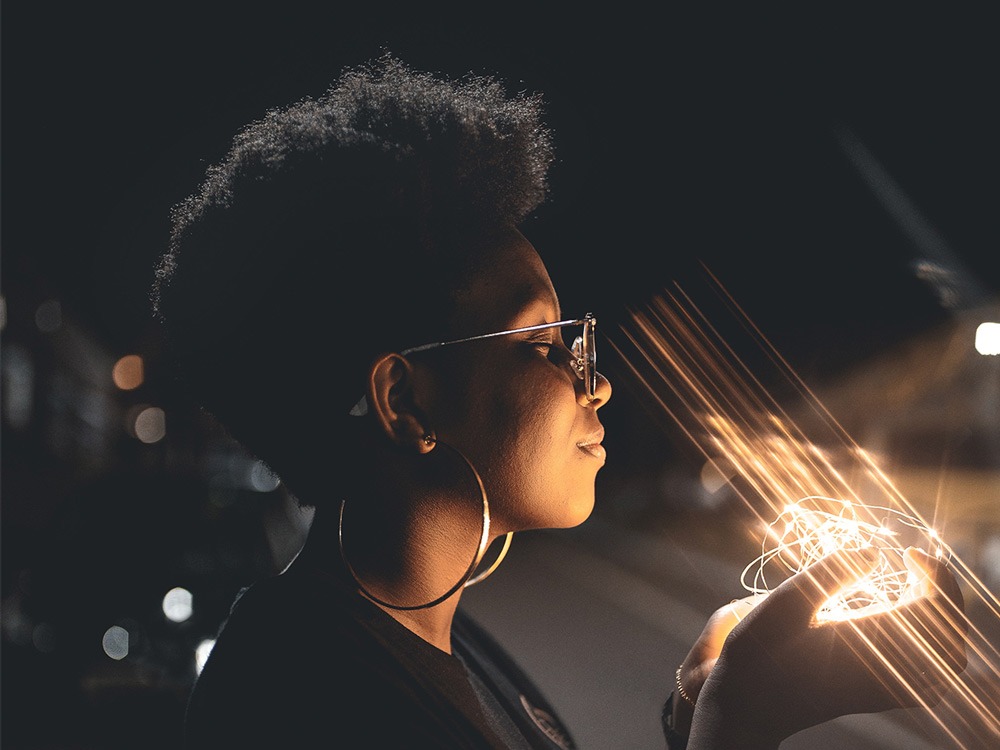 Power is enacted—it is brought to life by our actions. Power is not about the rule of law, institutions, society, or the state. These are simply the dead forms, or artifacts, of past power-laden interactions. And power is never absolute; where there is power, there is resistance.

In the research I did for my book, The Power Manual,1 I met Max.

Max was one of the first Black students admitted into elite private schools on the east coast of the United States. While his parents sent him to these schools to receive a quality education, to make it through Max also learned to navigate difficult, social dynamics. He recalls that when he was in eighth grade, there was a white student who was always making fun of him. As one of the few Black students, Max had been picked on a lot. “A Black kid is someone who is clearly different on the outside,” Max told me. Eventually, Max decided he wasn’t going to give this student any more attention. This annoyed the student, who tried different ways to regain the upper hand. He eventually began to be nice to Max, in hopes of getting his attention again, to no avail. Their peers noticed this shift in attention—in power—and the white student lost their esteem. Max was learning how to perceive and shift power dynamics.

There are two types of power—supremacist power and liberatory power.2

Supremacist power is the ability to dominate, or control, people and things. It is a crude form of power, related to scarcity consciousness, or the belief that the world holds limited supplies of the things we want—such as love, power, and recognition.

A mother shared this personal story with me.

As a parent, I have plenty of opportunity to explore the differences between supremacist power and liberatory power. For example, I have a teenage son, and a few years ago he became interested in making music and asked for things, like a special microphone, for Christmas and such. And in short time he had a nascent home studio. I didn’t pay much attention to the music he was making. After all, we sit down to dinner every day and have in-depth conversations about our experiences in the world, with lots of power analysis and reflection. We’re a thoughtful, connected family, everything should be ok.

One day, my daughter—who was home from college at the time and whose room is next to my son’s—says to me, with a concerned look, “Mom, have you heard the songs he’s been making?” I admitted I hadn’t. (He was also apparently turning them off every time he heard me coming up the stairs to the floor his room is on.) My daughter responds,‘“I think you should.”

A few days later, I was cleaning up there and, as I worked around his desk and computer, I decided to listen. I was horrified. It was a replica of the worst misogynistic rap. I flipped. I took his equipment. I yelled at him. And I punished him. All things I don’t believe in and try not to do. But I was shocked that my son would write songs like this. After I calmed down—a few weeks later—I talked to him. I learned what it’s like for him to grow up in a feminist household, and how sometimes the women appear to be the ones in power because, while there is language around patriarchy as a problematic, there isn’t comparable language for matriarchy. The message then is—men are bad, women are good. All of which leaves him feeling disadvantaged and wondering how to construct a powerful identity as a boy. He didn’t think it was fair.

Take a minute and think about a moment in which you enacted supremacist power.

Now think of a moment in which you enacted liberatory power.

Was it easier to think of one or another? It can be easier to think of examples of supremacist power. Many of us do not even know that there is such a thing as liberatory power because supremacist power has become synonymous with power—to the extent that many people, especially social change practitioners, have a conflicted relationship with power.

There are at least three levels at which we enact power—the personal, the social, and the systemic.

At the personal level, power is developmental. Our personal story about power is learned in childhood, through our interactions with our caretakers, during which we learn that we either get what we want, or not. There are two goals we seek in these interactions, which have to be balanced and are often in conflict: control over our reality and affectionate connection with others. We leave childhood with a power identity developed from the abilities we have formed through our experiences balancing control and connection.

At the personal level, power shows up as identity. There are two essential power identities—powerless and powerful. We are powerless when we internalize the idea of power as dominance and engage in practices of domination—seeking to control and subordinate others. We are powerful when we refuse domination—to dominate or be dominated—and focus our attention on creating what we want.

There are at least two aspects about my upbringing that shaped my power identity. One is that I come from a family of artists, the Ayalas, who are keepers of Black Puerto Rican culture on the island—and they spoke about being Black as a wonderful thing. My maternal grandfather created the vejigante mask, which is one of the two national masks of Puerto Rico, and thus was considered a national artist. Famous salsa singers came to visit my mother’s cousin Samuel Lind, a sculptor and painter and an archivist of Black Puerto Rican history and lore. It wasn’t until I was in high school—when my friends started sharing stories of their parents not wanting them to date people of color, even when they themselves were people of color—that I realized how unusual it probably was to grow up amidst the guarding and celebration of Blackness. As a result, I didn’t internalize anti-Blackness. I was proud of who I was. It never crossed my mind to feel otherwise.

Another aspect that shaped my power identity is that I did well in school and scored high on IQ tests, which I didn’t know I was taking. I found out when my fourth grade teacher called my mother in and explained this to her, urging her to make sure I got a good education because I could “be anything I wanted to be.” This impacted how my family treated me. They expected me to be “successful.” I grew up with a strong sense that I can get what I want in the world, in spite of any challenges.

What is your power identity?

How did you develop it?

There are patterns of domination that help us understand how supremacist power shows up.5 They are behaviors to avoid when our goal is effective interaction. Everyone has work to do when it comes to shifting from relationships of inequality to effective interactions. In an interaction, the work of the dominant—those who have an inordinate capacity to shape the choices of others—is to make room for the other and not invite them to play a powerless identity. The main liberatory task is to disrupt these patterns, whether they arise in ourselves or the other.

For the subordinate, the work is to resist any powerless identity on offer, look for where they do have power, and construct their identity as powerful by choosing a direction that expands choice. As there are patterns of domination, there are also patterns of resistance.6

What is the work for you in enacting effective interactions?

At the systemic level, power shows up as positionality, how we are placed vis-vis others. We also tend to have a preference, or a habit, for how we position ourselves in our interactions with others. There are at least four positionality patterns: privilege, subordination, marginality, and engagement.

Privilege is, simply put, the possession of special rights. It is an advantageous position in relation to valued resources. It reflects an imbalance of rights and responsibilities. This position is valued in Western societies.

Subordination is being the object of obligations. It is being constrained at every turn.

It is having one’s boundaries and meaning making defined by others. This position is not valued in Western societies.

Marginality is separation from others. Marginalized people do not impose their will on and avoid the will of others, relatively speaking. When marginality is forced, as with minoritarian groups, the position is not valued. When it is chosen, as with the rebel, it is valued.

Finally, engagement is being fully engaged in interactions. It is the balancing of rights and responsibilities, of self and others. To be engaged is to participate in challenges that we find worthy. This position is the most effective for human relationships. It promotes joy, defined as expanding the self through meeting others.

In any situation, we have at least three levels from which to engage power. They all require expanding our set of choices. At the personal level, we identify where our power lies and how to expand it—to use it for the good of all. At the interpersonal level, we expand our repertoire of effective interactions. At the systemic level, we choose how we want to position ourselves in a system and explore ways of doing so; and we are careful about how we position others.

5. Based on the work Roland Barthes, as presented in Chela Sandoval’s “The Rhetoric of Supremacism as Revealed by the Ethical Technology: Democratics,” in Methodology of the Oppressed. Minneapolis, MN: University of Minnesota, 2000. Page numbers?

6. Based on the work of Frantz Fanon, as presented in Sandoval, Ibid.

« Remaking the Economy: Wage Justice, Now!
Finding the Right Consultant for Your Nonprofit »